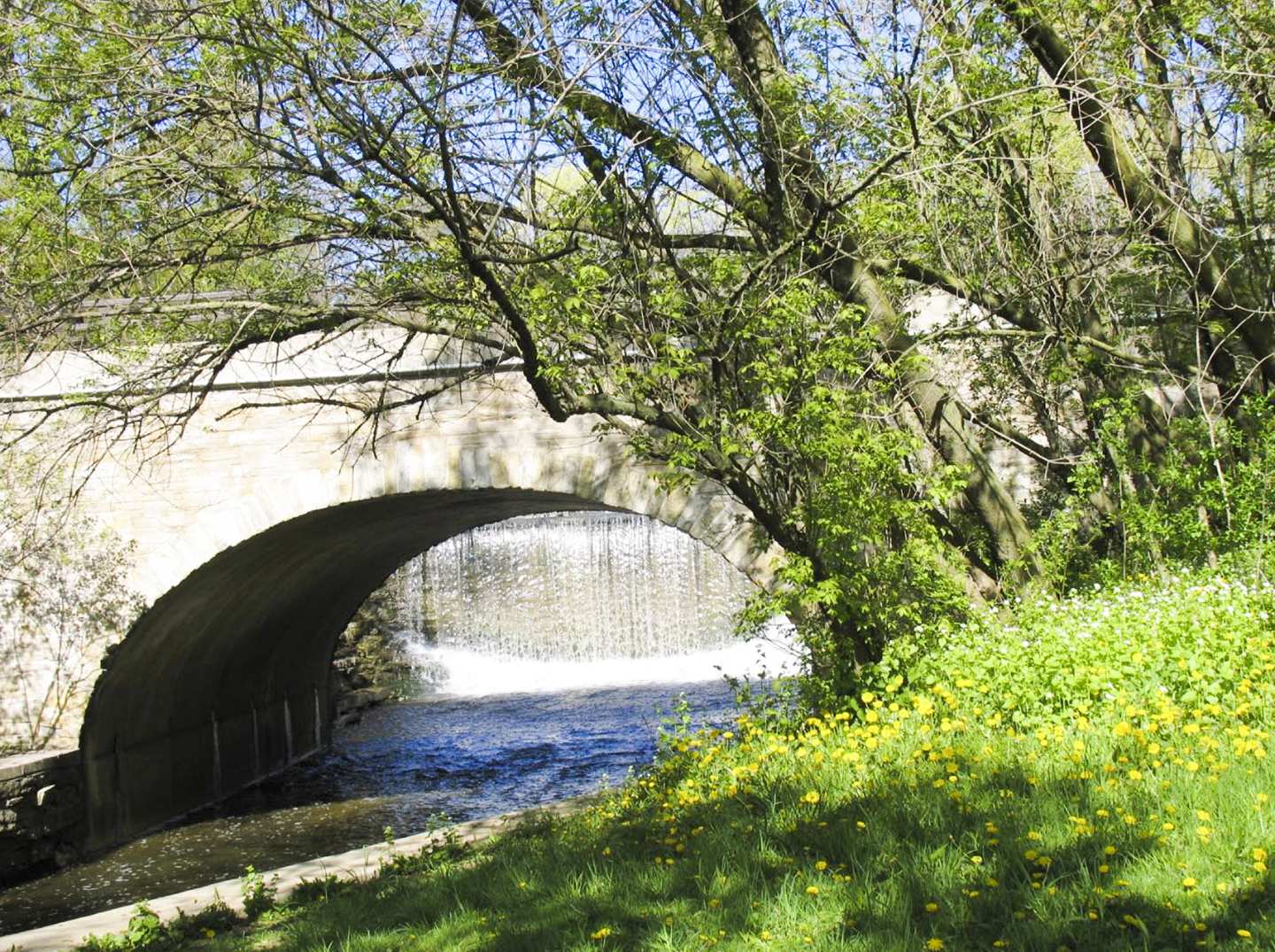 Join or support a Friends Group

Are you looking to become a volunteer in your favorite park? Do you want to improve the health of a park near you? Did you want to meet more neighbors? Your park needs you! Because of budget cuts, staffing and facility maintenance are extremely limited in all parks. Friends Group volunteers work together to enhance a specific park’s beauty by holding clean-ups and Weed-Out® events. Fundraisers involving the local community are often organized to raise money to enhance or complete repairs within a park. Fun events, such as a summer concert or holiday activity, are sometimes held to bring more people into the park.

If you are wondering how you can become involved in making your park the best possible park, consider becoming a member of a Friends Group. Reach out to a friends group Park People Friends Directory. If you do not see a group listed for your favorite park, consider starting one. Contact Us the Park People for more information. 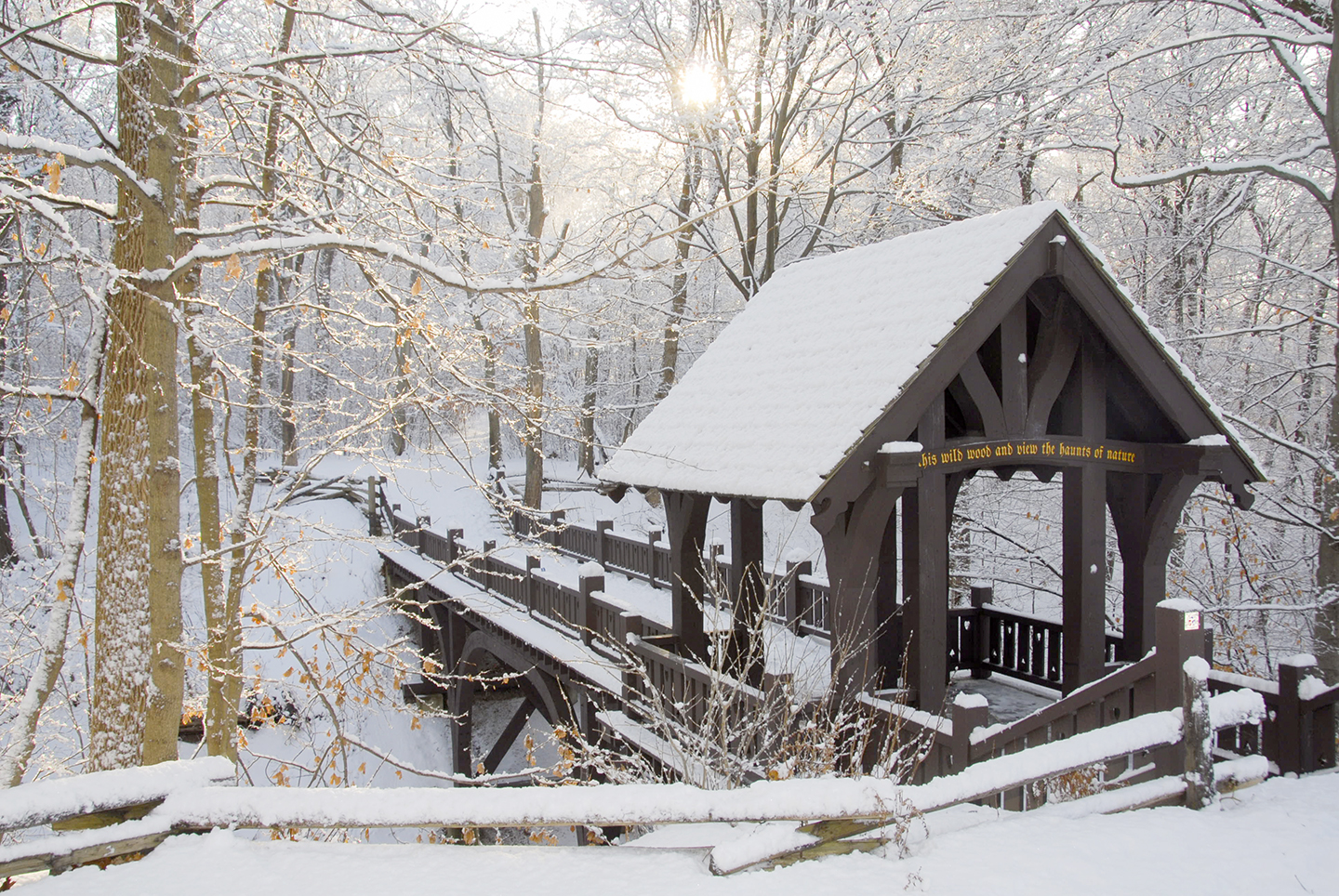 Since 1855, the North Point Lighthouse with its 74-foot tower and a Queen Anne-style Keeper’s Quarters has been standing between two ravines in Lake Park on a two-acres of land. Annually, many neighbors, Wisconsinites and tourists visit this historical landmark and enjoy the sites of this Olmsted park and Milwaukee’s east side vintage neighborhood. Because of the commitment of the North Point Lighthouse Friends, this gem has been preserved and restored to its early 20th century charm in 2007.

This group of friends has organized a 2018 monthly lecture series with talks that will feature prominent historians, authors, and scholars. Upcoming topics include Borchert Field and the Milwaukee Mafia.  Members are invited free of charge but the community may also attend for a price of a $10 ticket at the door ($5 seniors/student with an id). Landmark Credit Union generously is the sponsor of this special offering.  Specific information can be found at NorthPoint Lighthouse Lecture-series